Transformers: The Covenant of Primus 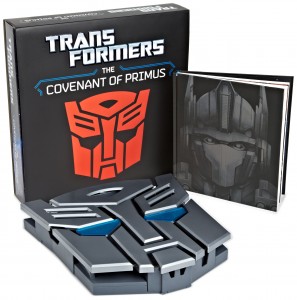 The Covenant of Primus delves into the depths of Transformers mythology to reveal the backstory that’s previously only been hinted at.
Encased in an interlocking Autobot emblem that when pulled open emits Transformer sounds, this tome is a gift to humans from Alpha Trion, one of the ancient Thirteen Primes—the first of the Transformers. Little is known about Alpha Trion, and the rest of the Thirteen Primes have been shrouded in mystery—until now. The Covenant of Primus reveals the stories of these ancient heroes for the first time. It chronicles the saga of Optimus Prime and Megatron and covers the full history of the Transformers. Never-before-seen illustrations depict battles, portraits of the Thirteen Primes, and detailed scenes of the Transformers’ world. Offering insight into their origins, the Golden Age of exploration, the great civil war between the Autobots and Decepticons, and much more, this book is the definitive in-world history of the Transformers.

Genesis : The Art of Transformers 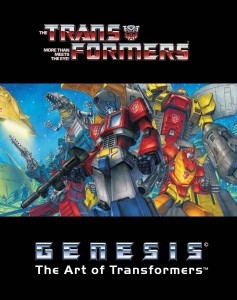 Revisit the Transformers, one of the most popular cartoons of the 1980s, in The Ark! This book collects over 500 of the animation models from the classic TV show that have been painstakingly restored to their original glory. This volume has them all, from Optimus Prime to Galvatron, and features a brand new Don Figueroa cover. 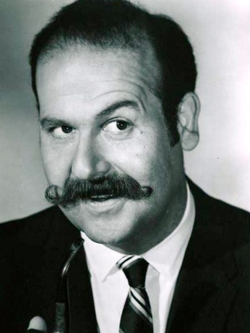 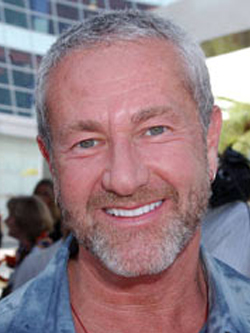 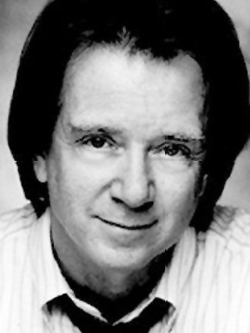 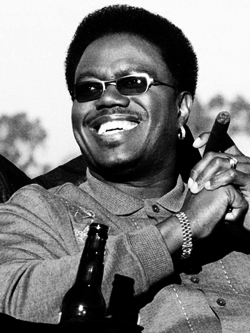 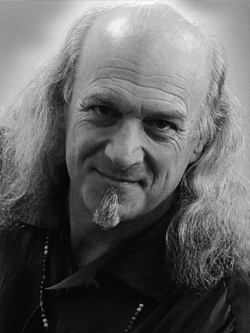 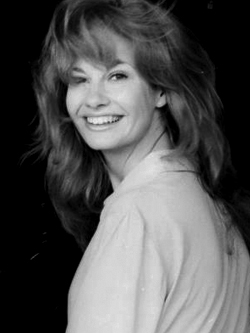 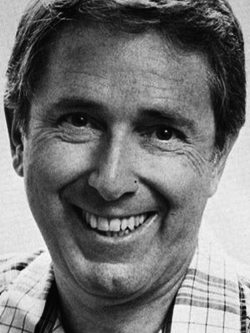